This entry was posted in Antidepressant, Success Story on November 20, 2019 by Lyle Murphy.

Today I am home and completely off of cymbalta with minimal effects … thanks to one month at Alternative to Meds Center, I’m back to being me … The incredibly caring staff helped me over the month I was there with the withdraw process.

I am a mother of 3 and a Family Nurse Practitioner. Approximately 8 years ago, I was prescribed Cymbalta 60 mg daily, an SNRI, for PMDD, Generalized Anxiety Disorder and Dysthymia.

It helped for a short time but, after a few years, I noticed that it was not helping any longer. Unfortunately, I kept taking it because it was told to me that it is best for my brain “chemistry” that I do so. It was suggested to me to up the dosage to 120 mg many times; however, I refused. In 2011, I missed a dose. The withdraw symptoms started within hours of missing the dose. Cymbalta withdrawal symptoms included: Tremor, rage, uncontrollable crying spells, severe nausea, some vomiting, palpitations, lower back pain (that never occurred before or during taking cymbalta), inability to get words out, moments of dissociation.

This made me angry that missing one dose can cause such incapacitating symptoms. I requested to the physician to help me wean off the medication as it no longer helps and I did not like to be “stuck” or in my eyes, “addicted” to any medication because of the terrible withdraw it causes. I was told to wean from 60 to 40 to 20 mg over 6 weeks and then stop. I did as directed, but once I hit 0 cymbalta, the same symptoms returned at full force. I was dealing with these constant symptoms all while trying to work and run a household. By 6 weeks in, I could not longer handle the symptoms and was told by the physician to go back on the cymbalta as I would need it “for the rest of my life.” I didn’t like the idea; however, I did so just so I could function in my daily life.

Fast forward to June, 2012. The same thing happened, I missed a dose which threw me back into the withdraw symptoms yet again. I decided I could not accept being on this medication just to avoid the terrible withdraw. I went to another doctor that agreed to help and started to wean me up on prozac and down on cymbalta. The withdraw symptoms continued, although not as severe. I was still unable to probably perform my activities of daily living. I was afraid and frustrated. I didn’t know what to do. My husband found online the Alternative to Medications Center and everything started falling into place. I was admitted to the facility in Sept., 2012.

I stayed on my current dosage of cymbalta for my first week while titrating multiple supplements for detox. I was also detoxing in the sauna, which unimaginably helped decrease the withdrawal symptoms to almost nil. The other treatments such as the diet change, detox foot baths, glutathione treatments, massage and Reiki also helped tremendously.

Today I am home and completely off of cymbalta with minimal effects. It has been a hard 2 years, but thanks to one month at Alternative to Meds Center, I’m back to being me. 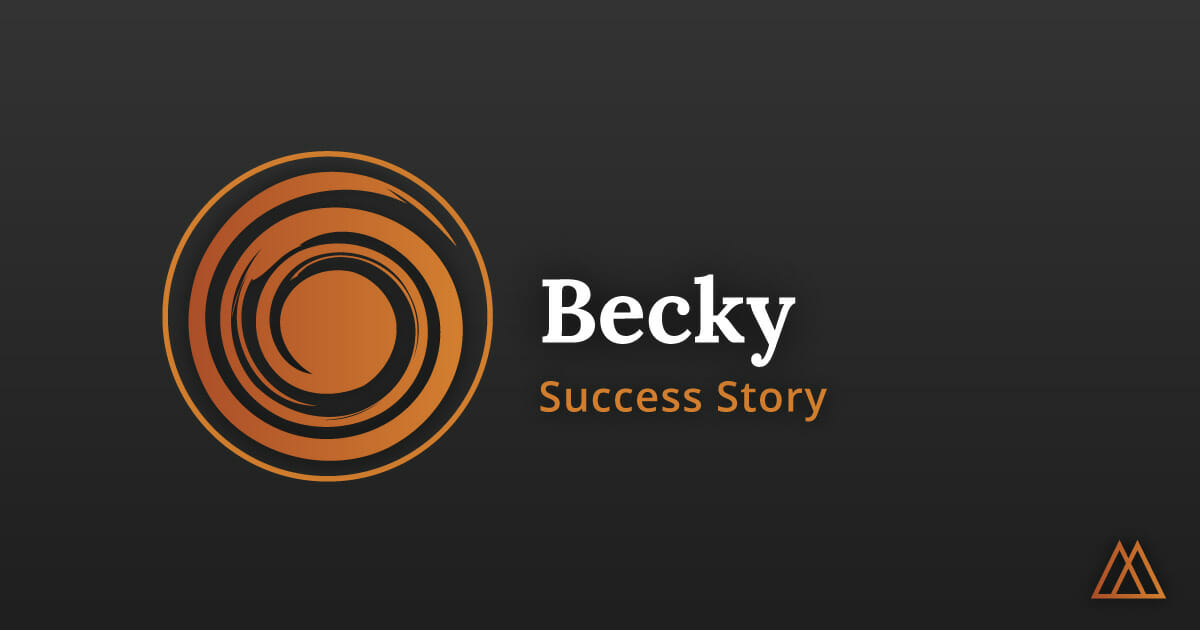