This entry was posted in Mental Health, Success Story on May 30, 2010 by ATMC Team.

With the mineral and vitamin regiments specifically created for processing of residual toxins, my mental fog was lifted.

It had been seven months that I was clean when coming to the Alternative to Meds Center. At that time I currently was and had been operating in mental fuzz, most of the time I had to ask others to make decisions and think for me. I found it difficult to follow along in conversations, and I often found myself speaking at an inappropriate time. Then I started to realize this clouded mental state of mind was a residual effect from my past history of drug use with methamphetamines.

Because I previously was in a type of program that surrounded me mostly with people which shared the same mental fuzziness, this didn’t appear to be so abnormal. However, upon arriving at Alternative to Meds Center, all of the other clients’ clear mindedness and clarity made me think at first that these individuals were not serious drug addicts such as me and that they had not been around like I had. They were certainly different, but it wasn’t because they had not been as badly addicted as I had. They just had a jump start in a totally life transforming process which I also was going to share.

With the mineral and vitamin regimens specifically created for processing of residual toxins, my mental fog was lifted. I came from believing that I was unable to work, to becoming able to generate employment on my own as a specialist that is self-made. 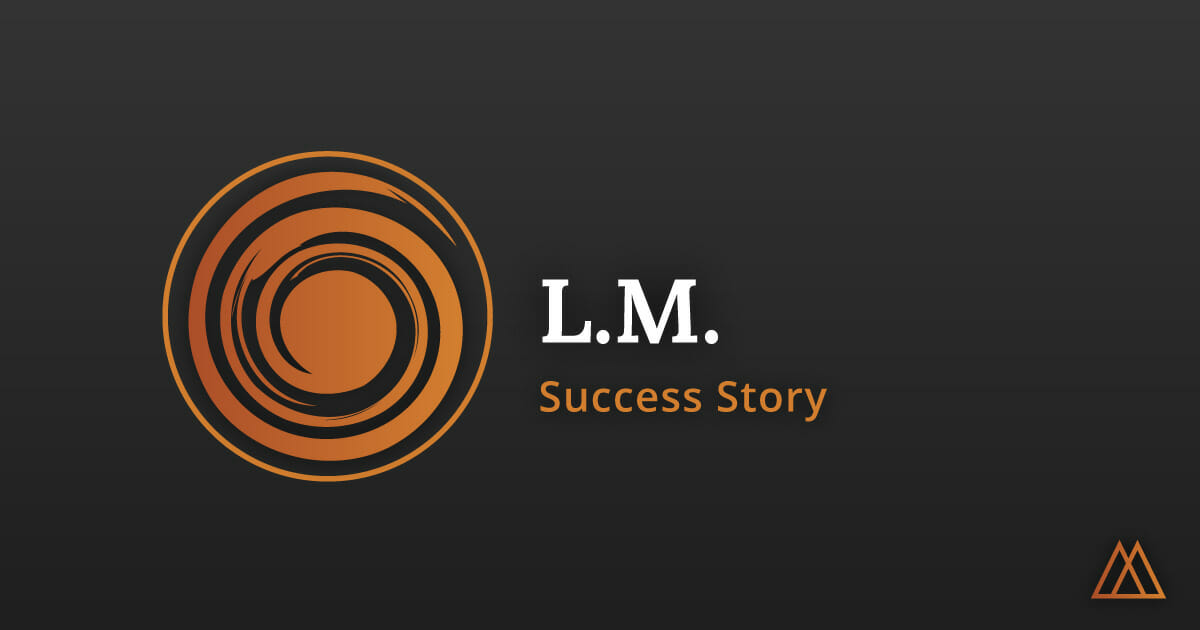