This entry was posted in Opiate, Success Story on January 15, 2016 by ATMC Team.

I highly recommend ATMC. If I was helped here, anyone and everyone can be.

Before I arrived at ATMC I was clean and sober for ten years with the exception of Xanax and Suboxone due to a major surgery following being diagnosed with Crohn’s Disease. I tried multiple times to taper off these medications to no avail.

I saw ATMC on the internet on a Thursday and arrived the following Saturday. I was at ATMC for eight weeks and it was the most fulfilling eight weeks of my life so far. I say this because there is such a healthy balance here. What I mean by this is that there is a balance between medications and supplements for symptom support and rebuilding health. In my experience there are programs that lean mostly towards medications or mostly towards supplements, never in-between.

My first four weeks here were spent tapering off Xanax which was hard, but I got through it. I did this by attending the Detox Shop which consists of exercise and sauna, aimed at doing a deep physiological, environmental detox, along with group and clinical team support.

Another thing I found to be very cool was how the staff communicated with each other. So if I wasn’t feeling well, the staff members coming on shift already knew. The last four weeks were spent tapering off Suboxone, which was also very hard yet very rewarding. It was supervised the same way, with love and support from the group and staff. I highly recommend ATMC. If I was helped here, anyone and everyone can be. 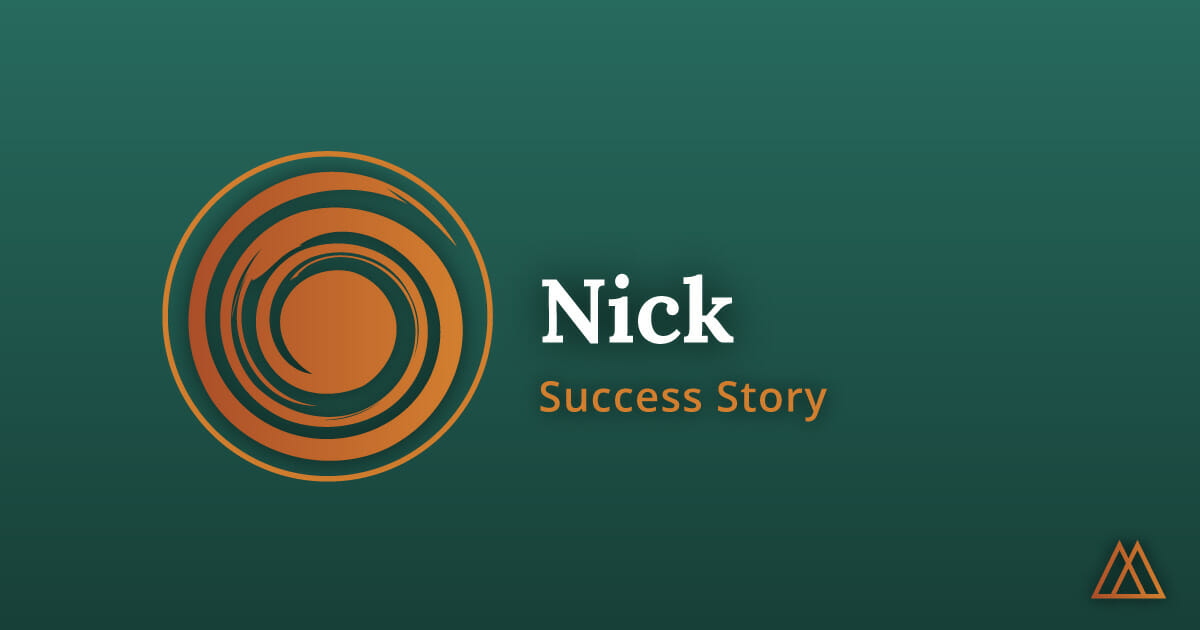